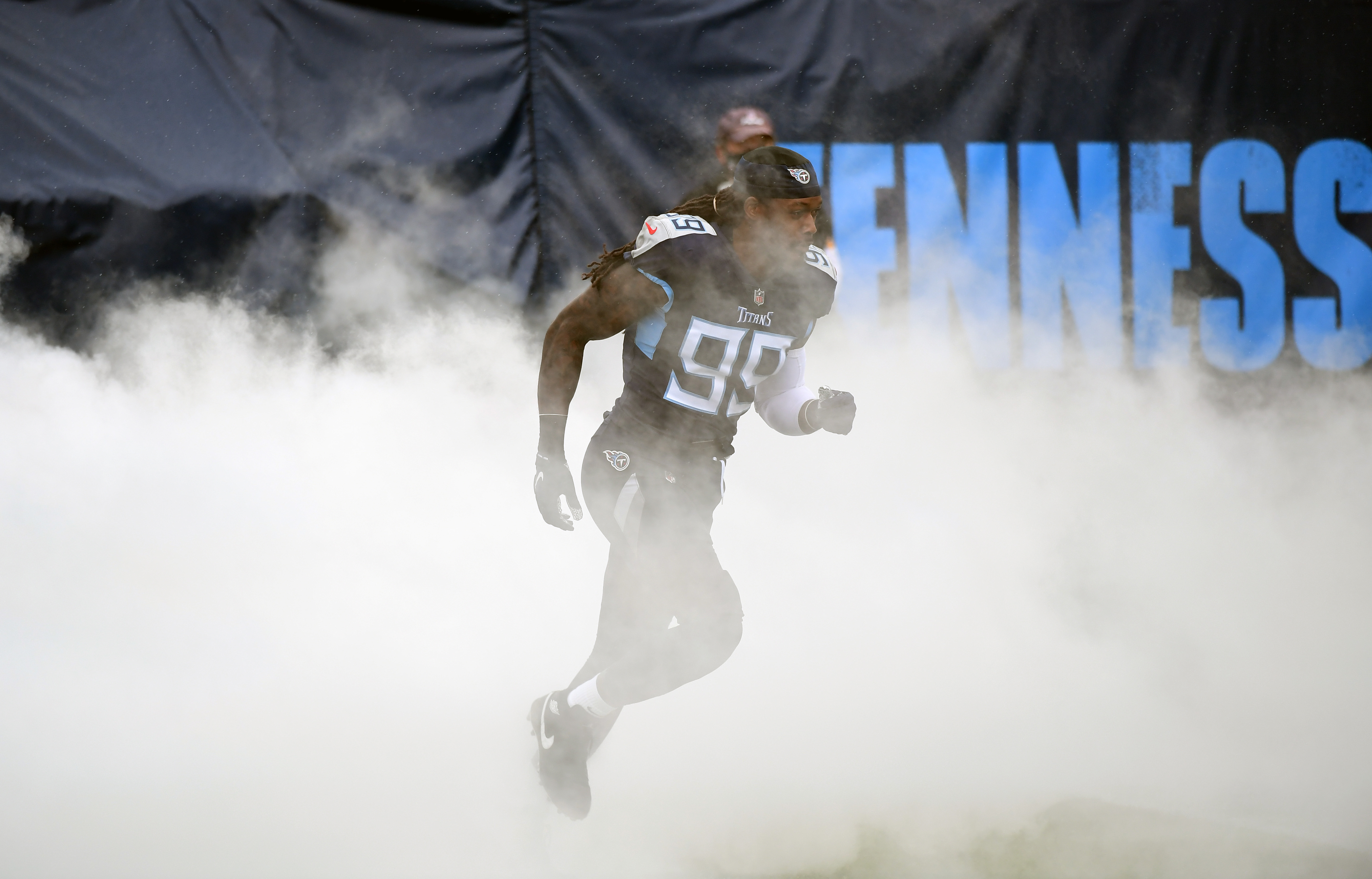 Pros: When he’s healthy, Clowney remains one of the most disruptive edge defenders in the entire NFL. In 83 career games, he’s posted 32 sacks, 86 quarterback hits, 75 tackles for a loss, nine forced fumbles and 18 PBUs. Clowney spent the 2019 season in Seattle, where they put him to work all over their defensive line. That versatility could be just as useful in Carolina.

Cons: Clowney is an obscenely gifted run defender but he’s been far less successful as a pass rusher in his career. While he consistently gets pressure on opposing quarterbacks, he’s always struggled converting those opportunities into sacks. Clowney also missed half of the 2020 season due to a knee injury. The Panthers are pretty loaded on the edge, so this would qualify as a luxury signing they just can’t afford unless Clowney can be convinced to take a hometown discount.