With the way the Rams defense played this season, McVay could opt to stay in-house and hire someone who he’s worked with for the past few years, and someone who coached under Staley this season.

Los Angeles has a number of great candidates in the building already, but expect McVay to look at outside candidates, as well. Here are eight potential candidates to replace Staley as the Rams’ defensive coordinator. 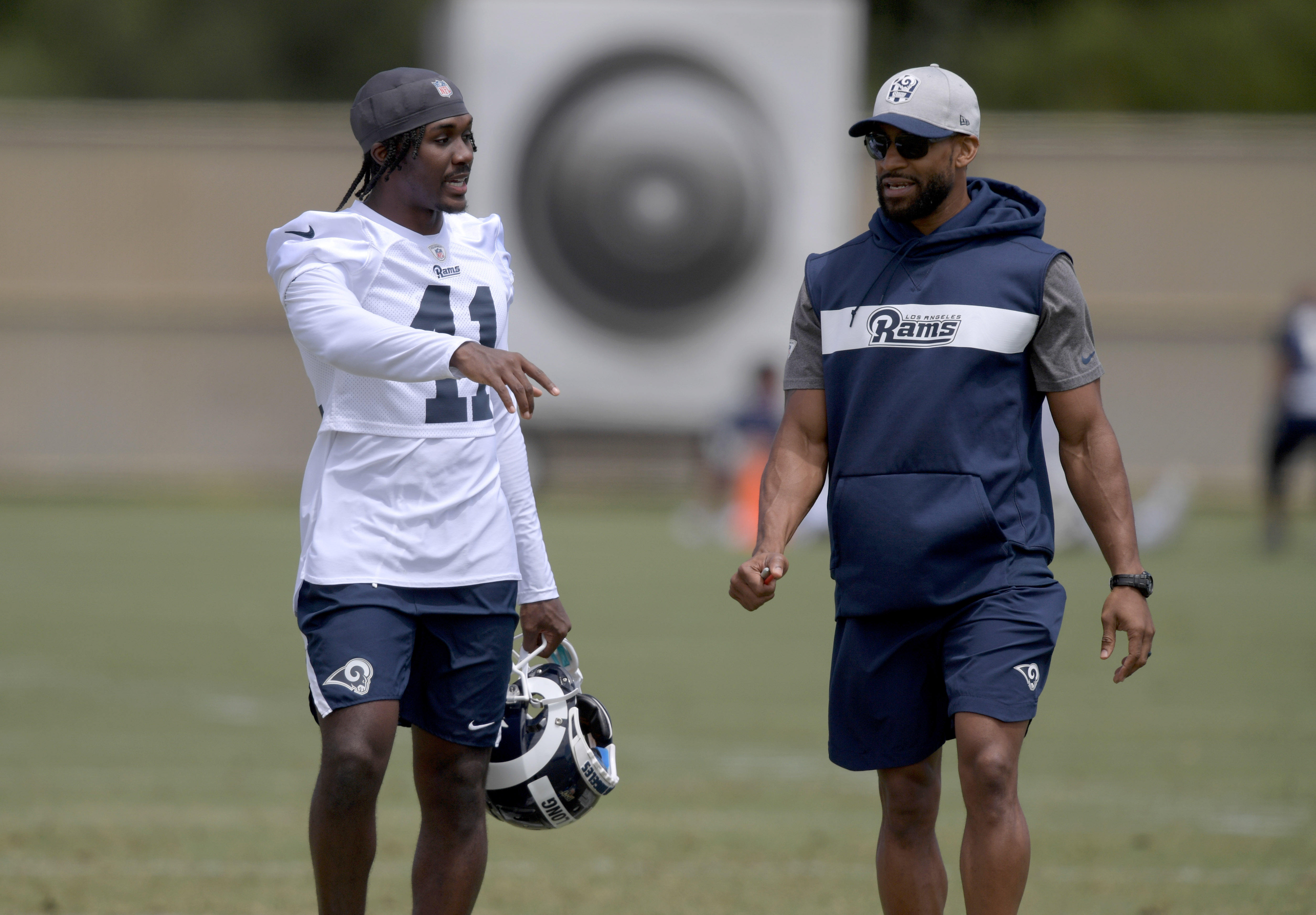 Pleasant would make a ton of sense as the Rams’ next defensive coordinator. He just finished his fourth season as the Rams’ cornerbacks coach, working under both Staley and Wade Phillips. The Rams have had one of the best cornerback units in the league in recent years, led by players such as Jalen Ramsey, Darious Williams, Marcus Peters, Aqib Talib, Trumaine Johnson and Troy Hill.

Ramsey raved about Pleasant throughout the season and on Sunday, Ramsey credited the Rams’ cornerbacks coach for helping him put together the best season of his career on the field.

Staley had nothing but great things to say about Pleasant, too, calling him an elite coach and endorsing him for even head-coaching opportunities in the NFL.

“As I mentioned last week, Aubrey Pleasant is one of the elite coaches in the league,” Staley said recently. “Aubrey, all you’ve got to do is ask Jalen Ramsey, ask Darious Williams, ask Troy Hill about their relationship with Aubrey. He’s a tireless worker. He’s a really talented communicator. He can see the game in all levels of the defense. Sometimes as a secondary guy, okay, do you just know the back end. He knows how the front and the back tie in together.”

If the Rams want a coach who can keep up the high level of play at cornerback and keep a relatively similar scheme to the one Staley ran, Pleasant should be their top guy. 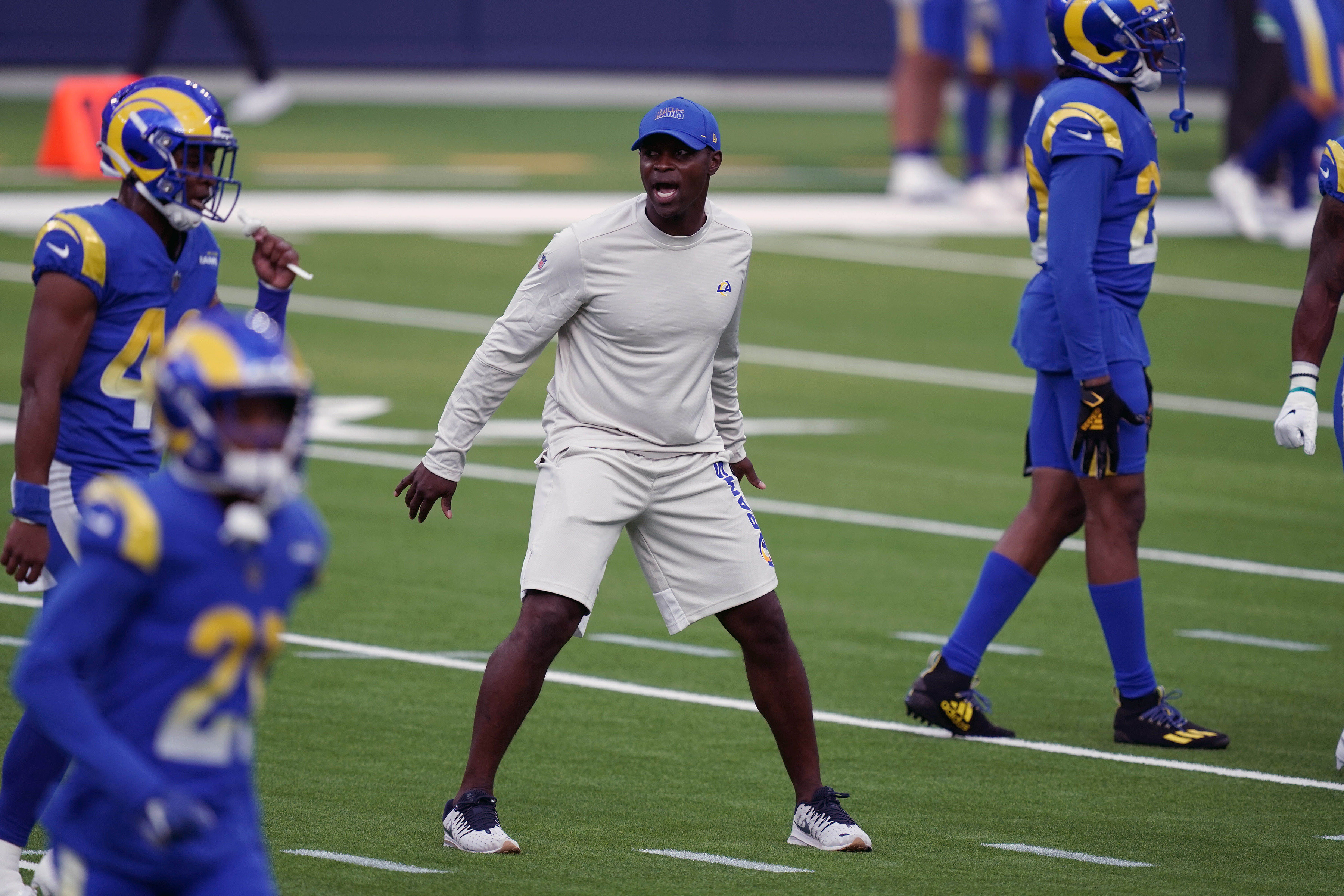 Like Pleasant, Evero has also been with the Rams for four years. He’s coached the safeties for the last four seasons, working with the likes of John Johnson, Eric Weddle, Taylor Rapp, Jordan Fuller and Lamarcus Joyner. Staley called Evero and Pleasant “a dynamic group of teachers” in the secondary, also saying he’s among the Rams’ assistants who are “as good as you’re going to find anywhere.”

The Rams’ safeties have been a strength of the team for several years under Evero and he’s gotten strong endorsements from both Staley and McVay. 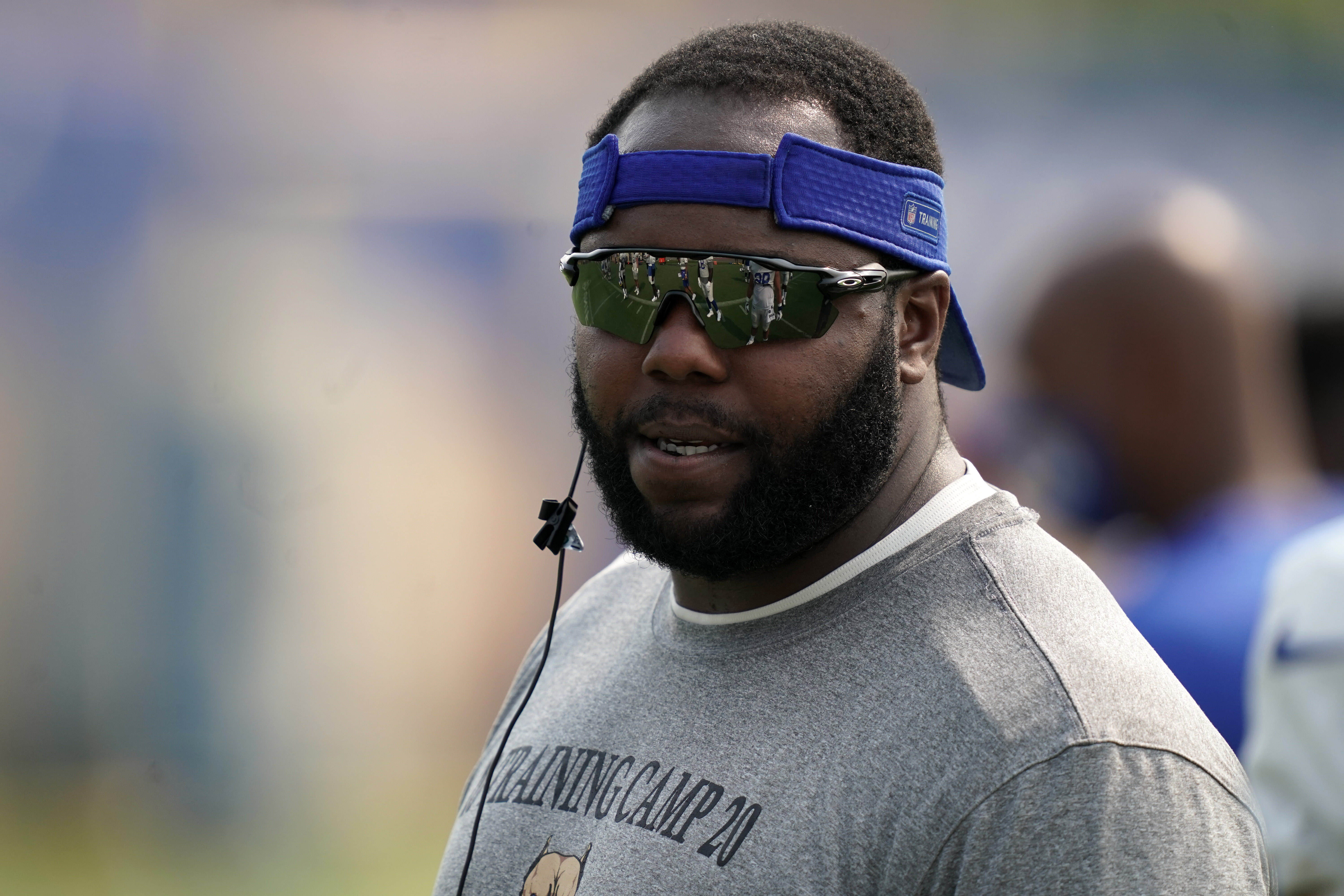 Henderson hasn’t been with the Rams as long as Evero and Pleasant, joining the team in 2019 as their defensive line coach. But with the way the Rams’ defensive front has played in the last two years, it’s hard not to love the job Henderson has done.

Henderson hasn’t been a defensive coordinator in the NFL and has only been in the league for four years, but he’s a fast riser and has had an impact with the Rams. Aaron Donald even said Henderson was “100%” the reason he attended OTAs in 2019 for the first time in years.

“He knows football. He’s a young coach that’s hungry, that loves football, that loves teaching football,” Donald said. “He’s breaking down film, he broke down film and he’s coaching me so that’s what I like the most.” 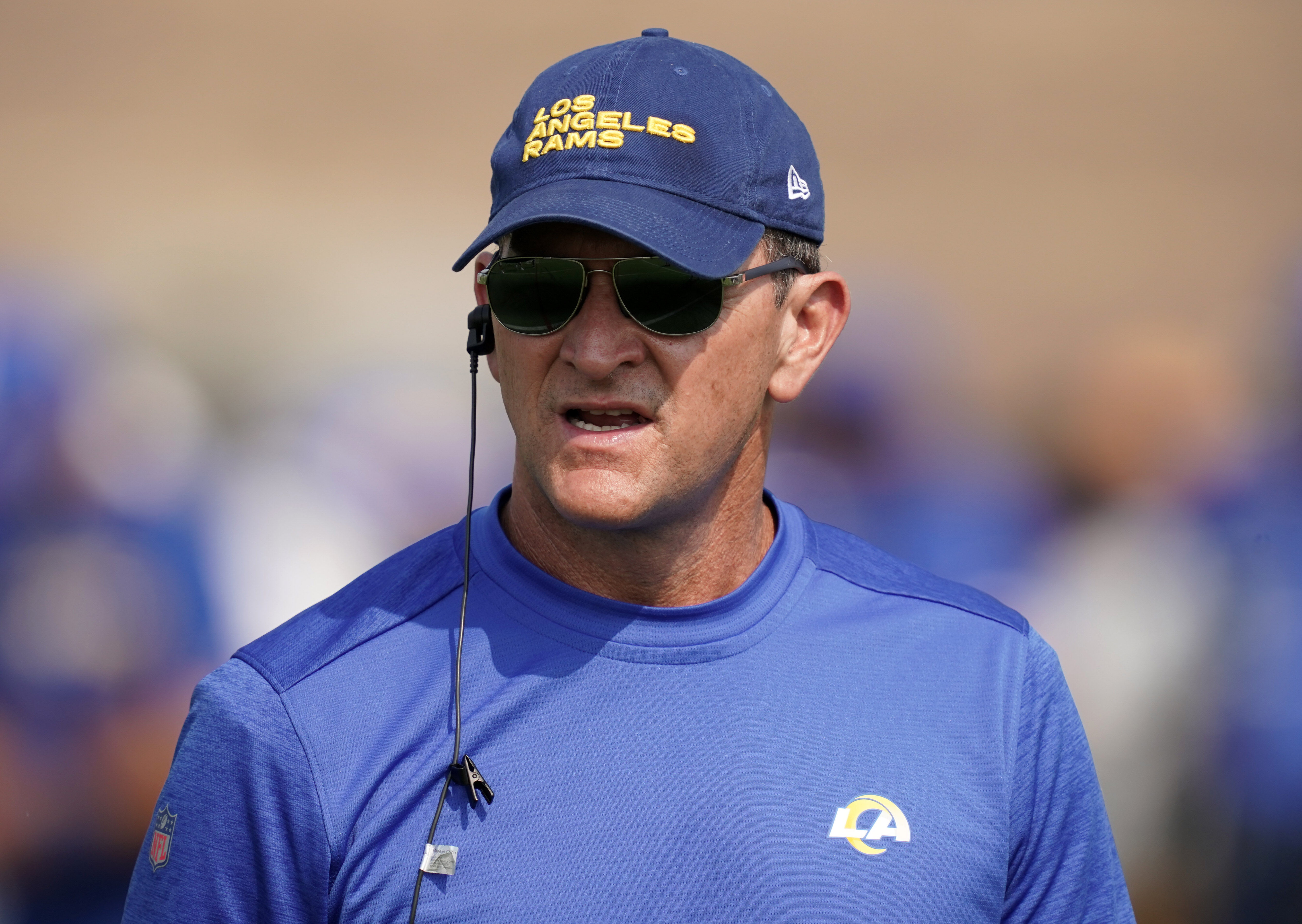 He has the most NFL experience of the previous three Rams coaches, having served as a defensive coordinator twice before: with the Lions in 2007-2008 and Washington from 2015-2016 when McVay was there.

So there’s a clear connection between McVay and Barry that goes back to their time together in Washington. In those four years as a defensive coordinator, however, his team never ranked better than 28th in yards allowed.

Staley also highlighted Barry as a strong coaching candidate this month, saying he’ll be a defensive coordinator again one day.

“Joe Barry, who’s our assistant head coach, who’s been a defensive coordinator who will be one again,” he said. 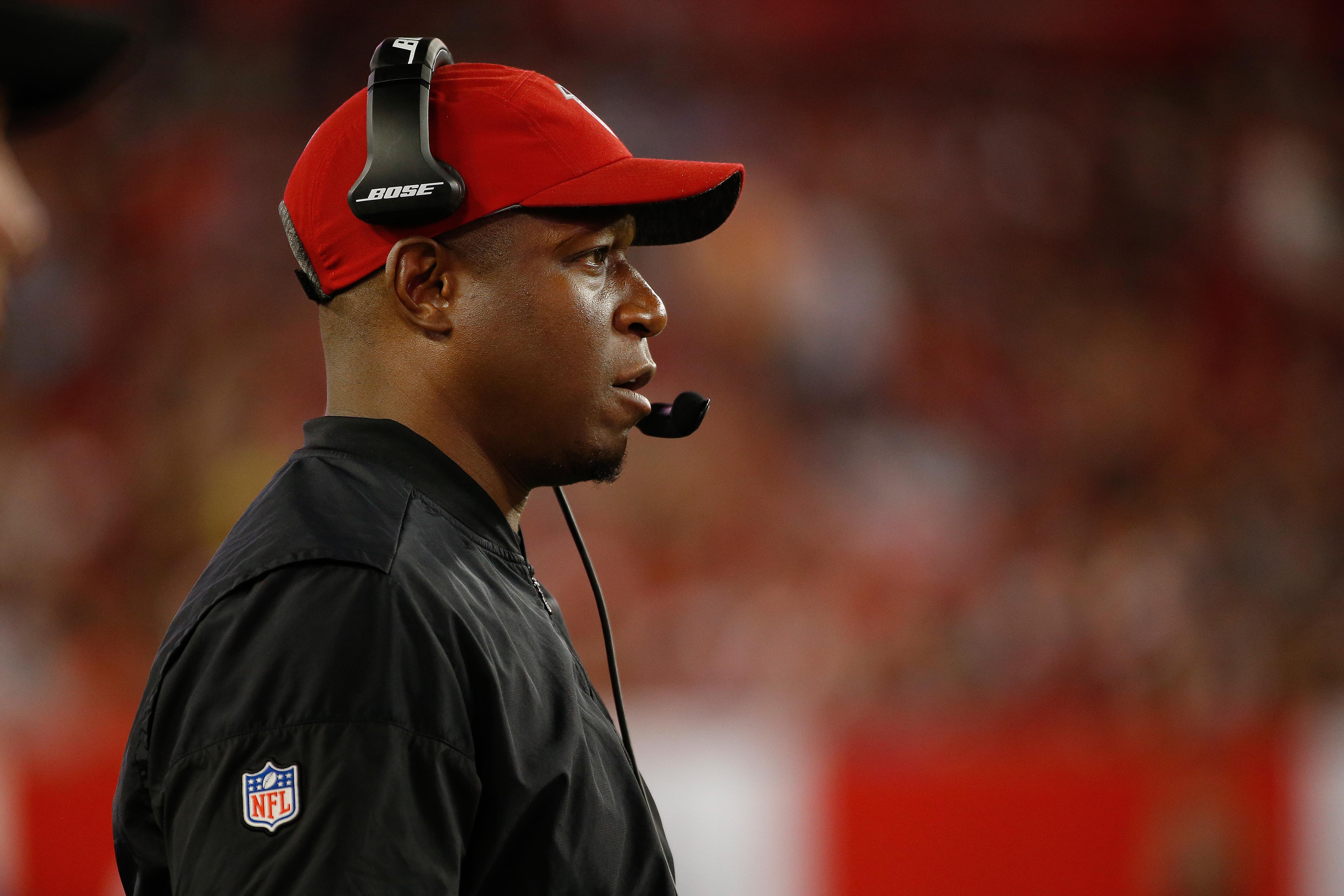 Morris took over as the Falcons’ interim coach after Dan Quinn was fired in October following an 0-5 start. The Falcons only won four games the rest of the way, but the defense saw some improvement.

After allowing at least 30 points in four of their first five games, the Falcons only allowed 30-plus points twice in their final 11 games under Morris. He was the assistant head coach for five years in Atlanta before being promoted to defensive coordinator this season under Quinn.

He does have head coaching experience in the NFL, too, leading the Buccaneers from 2009-2011. They never made the playoffs and went 17-31 in three seasons, but Morris has the makings of an NFL coach. Urban Meyer is considering him for the defensive coordinator position in Jacksonville, too, so he could be a hot commodity. 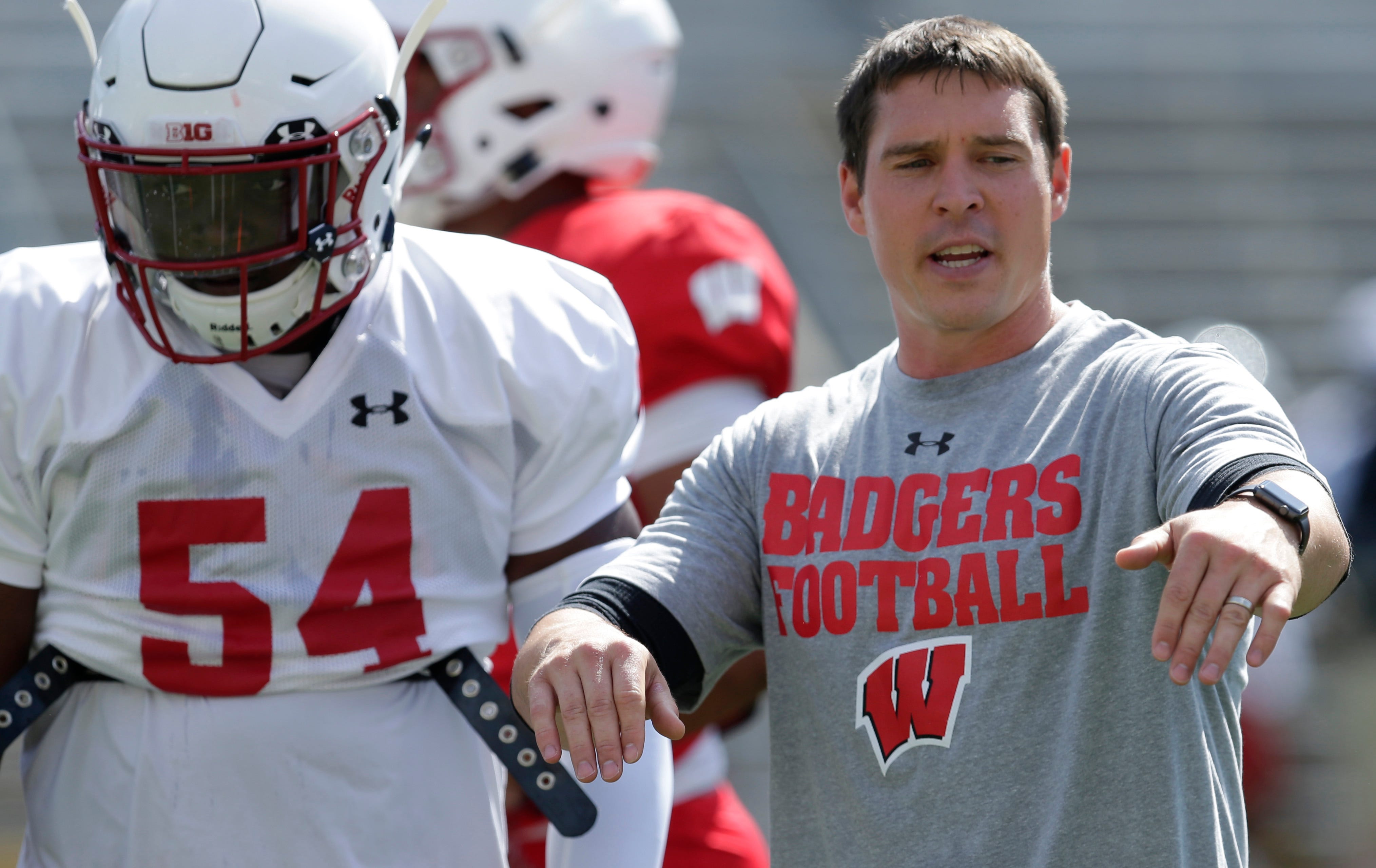 Leonhard is only 38 years old and just six years removed from his playing days in the NFL. he’s now the defensive coordinator at Wisconsin, a position he’s held for the last four seasons. In his first season in the job, Leonhard was named a finalist for the Broyles Award, which goes to the top assistant coach in college football.

Wisconsin’s defense has had a lot of success under Leonhard, ranking sixth in the nation in yards allowed in 2019 and second in 2017. This would be Leonhard’s first NFL experience as a coach, but that seems like an opportunity McVay would be happy to give him. 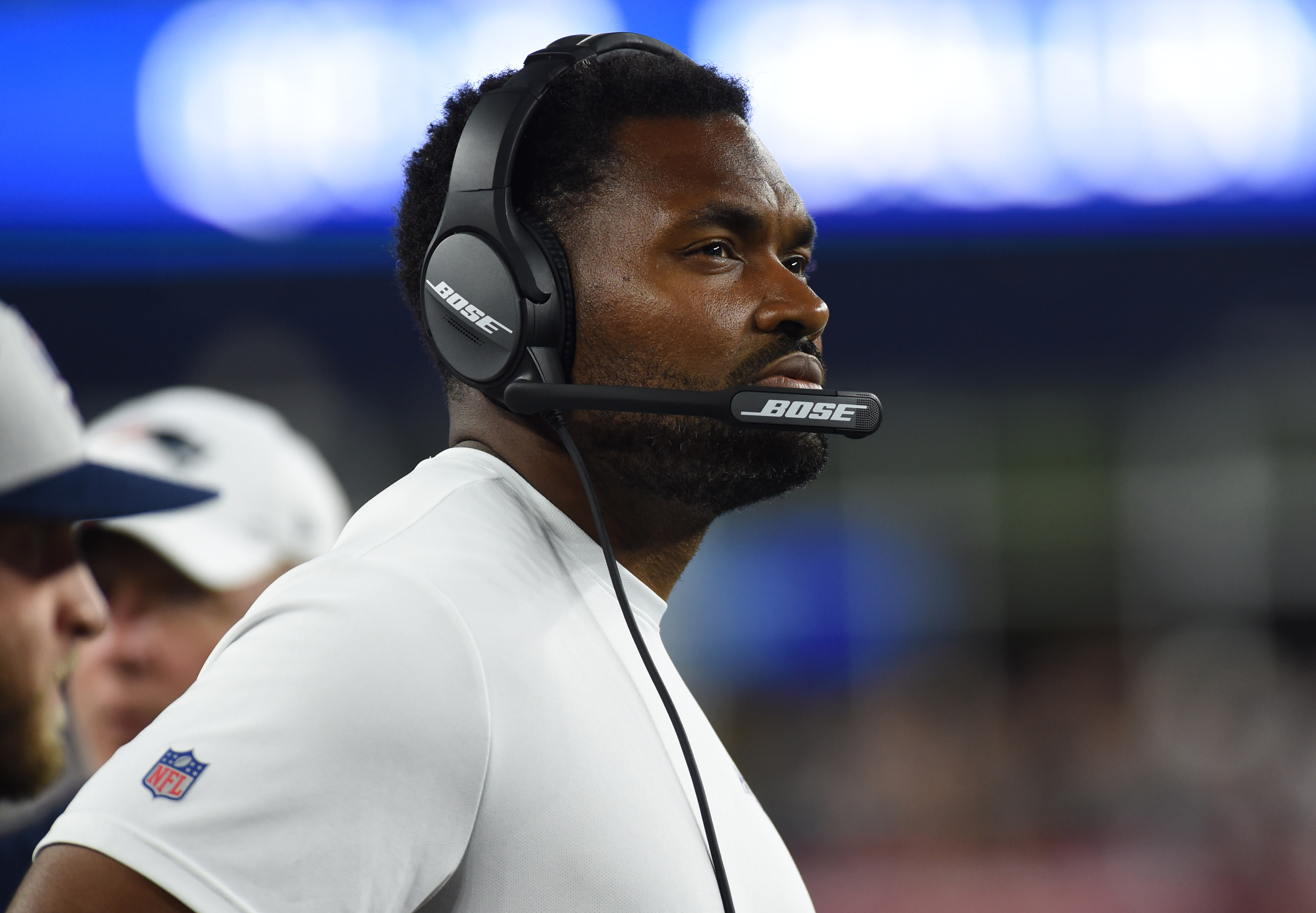 Mayo is garnering head-coaching interest from the Eagles, and although he’s unlikely to make the jump directly from linebackers coach to head coach, the Rams could bridge that gap. Just 34 years old, Mayo has spent the last two seasons as the Patriots’ inside linebackers coach. He was a smart player in New England and it’s no surprise that’s translated to a coaching career.

Bill Belichick and the Patriots’ coaches haven’t said who is calling the defensive plays in New England, but there was a lot of speculation that Mayo may have been the one calling them in 2019. Mayo fits the mold of the type of coach McVay would hire and having worked under Belichick and Brian Flores, it’s easy to see why he’s on the rise in the NFL. 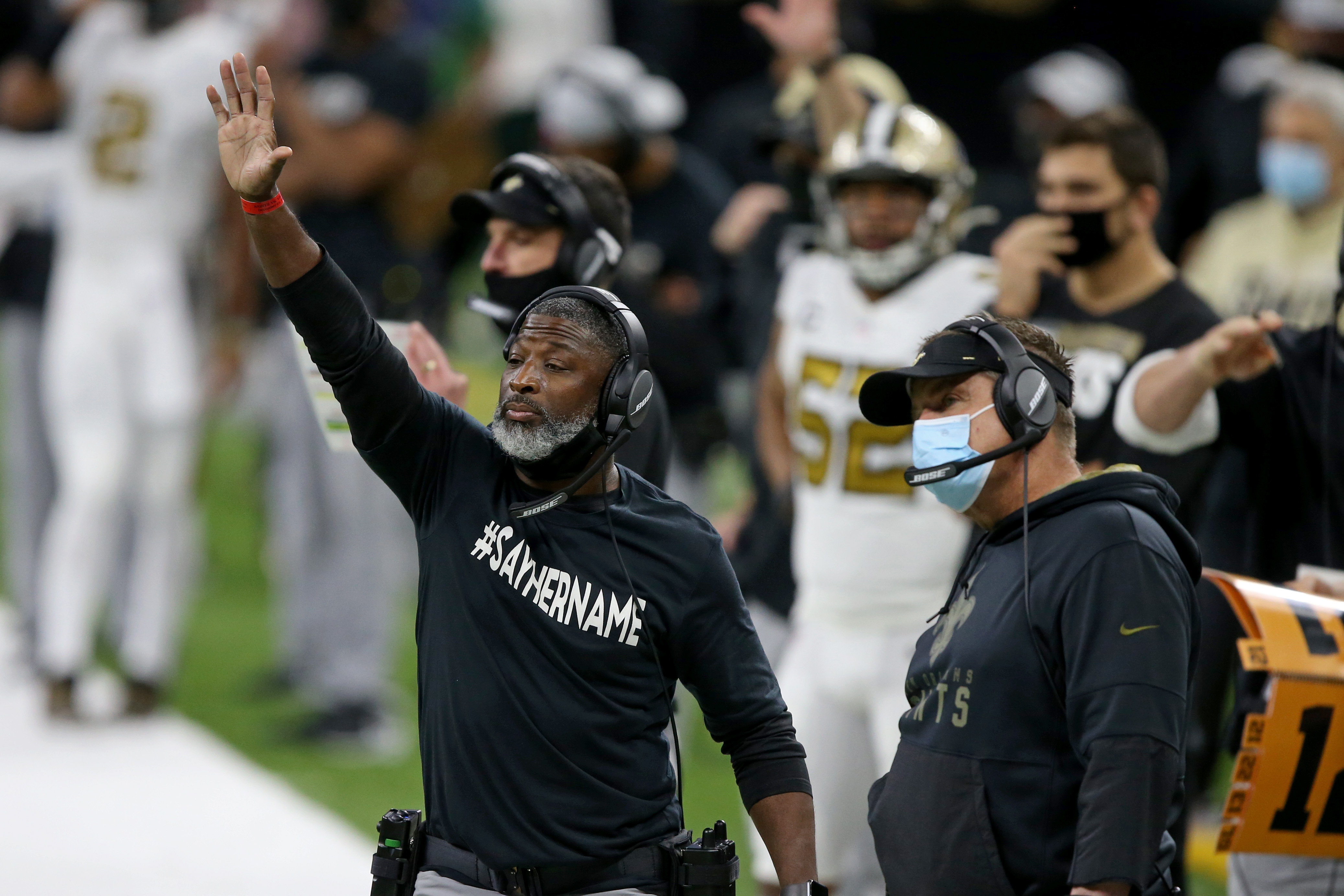 Another former NFL player, Glenn has been a coach in the pros since 2014. He’s been with the Saints as their defensive backs coach since 2016 and is now getting consideration as a head coach. The Jets interviewed him for their vacancy before hiring Robert Saleh.

Glenn is an up-and-comer in the coaching ranks right now and the Saints may not be able to keep him around as their defensive backs coach. New Orleans’ secondary has had players such as Marshon Lattimore, Marcus Williams and Malcolm Jenkins, all of whom have played well under Glenn.

If McVay wants to look outside the Rams organization, Glenn would make a lot of sense.