By Sam Joseph Semon For Dailymail.com

Queen Latifah has evidently been staying busy over the past few months.

On January 9th, a promotional trailer for her upcoming series The Equalizer was released to the series’ official Twitter account.

The remake of the action drama series is set to air on CBS, which also hosted the original 1980’s show. 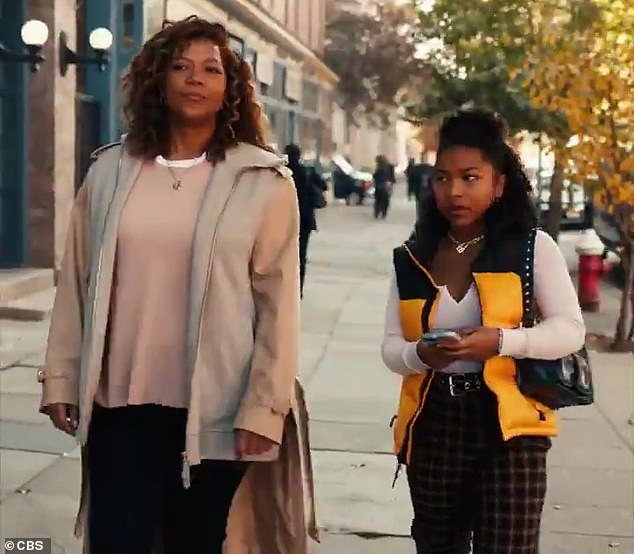 New promo: On January 9th, a trailer was released for the upcoming Queen Latifah-led series The Equalizer 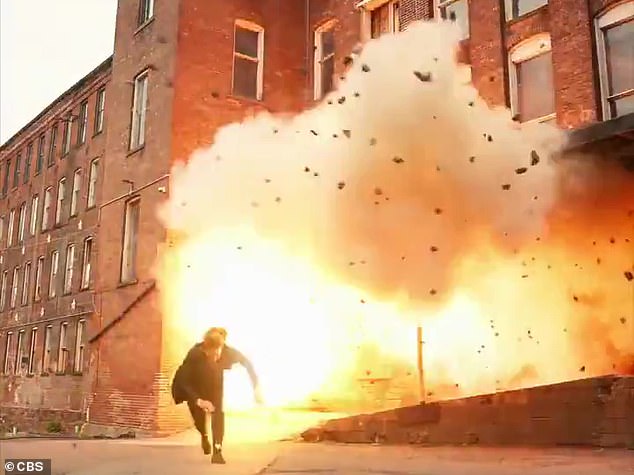 The trailer begins with Latifah, who portrays Robyn McCall, taking a walk with her daughter Delilah, played by Laya DeLeon.

When asked by her child why she abruptly quit her job a month prior, a quick set of shots is shown depicting Latifah training herself in a gym and outside on a street, and the 50-year-old actress responds: ‘It’s complicated.’

Another montage of shots is seen, many of which feature the Grammy-winning singer holding a gun during an operation with other individuals, and she eventually finds a number of young women hiding in a closet.

She is then seen speaking to ex-CIA director William Bishop, played by Chris Noth, who informs her that the agency is catching on to her vigilante activities, to which she responds that she is not under their jurisdiction anymore. 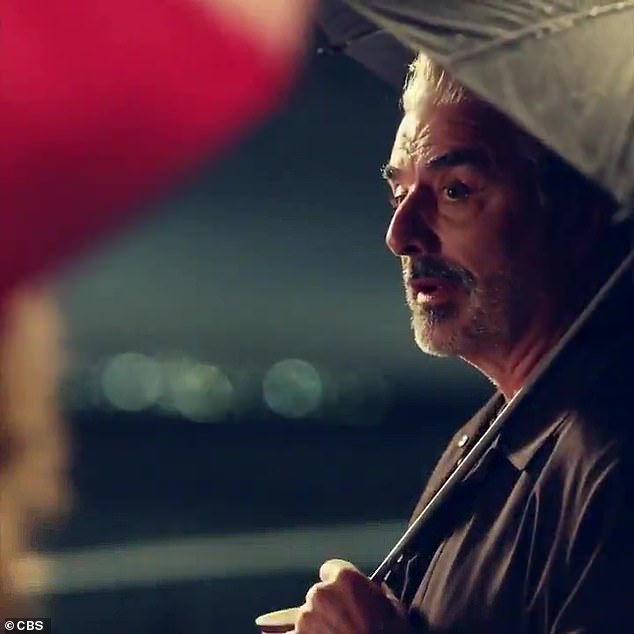 Remake: The upcoming show is a remake of the 1980’s action drama series, which was broadcast on CBS 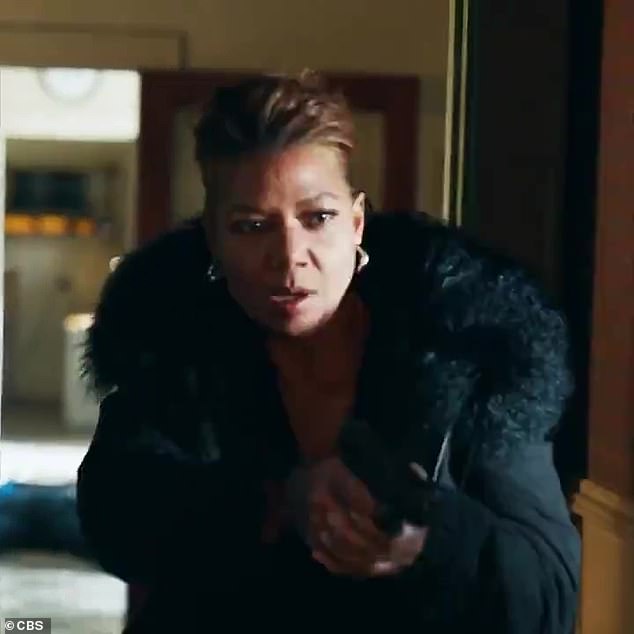 Plotline: The story will follow an ex-CIA agent who leaves the agency in order to pursue a life of vigilantism

Latifah is then confronted by a friend of hers who inquires if she is: ‘some sort of ex-cop,’ to which she responds that she has become: ‘the one you call when you can’t call 911.’

A brief physical exchange is then seen where she pushes a criminal against a wall, much to his surprise, and the footage then ends.

A graphic of fluorescent lights is then shown, along with the series release date of February 7, directly after the Super Bowl.

The post-Super Bowl time slot is one of the most coveted spots in television scheduling, and many major networks use the time to either broadcast a special episode of an existing series or premiere an entirely new one.

Some of the shows that have debuted after the annual sports event include The A-Team, Family Guy and Jimmy Kimmel Live! 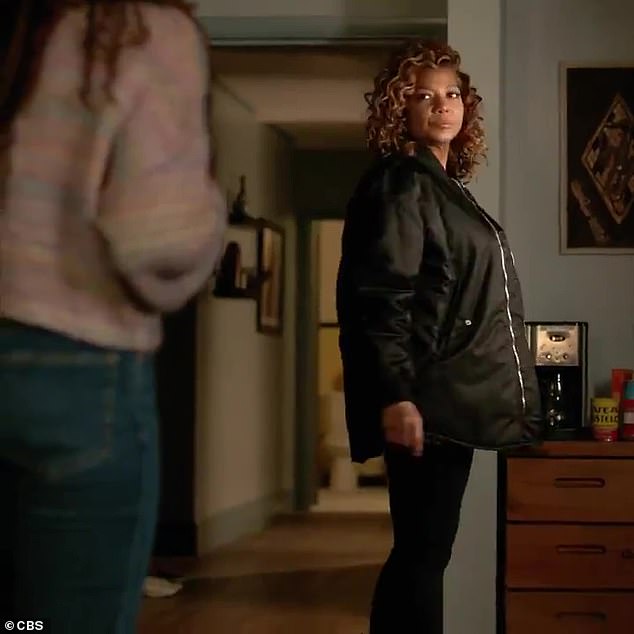 Wide premiere: The upcoming show is set to make its debut directly after the Super Bowl on February 7th 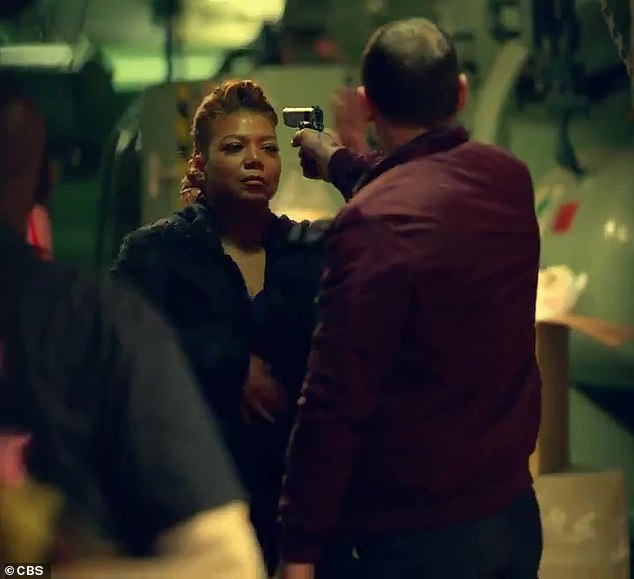 Good spot: The time slot directly after the annual sports event has traditionally been utilized to broadcast a special episode of a series or to premiere an entirely new one 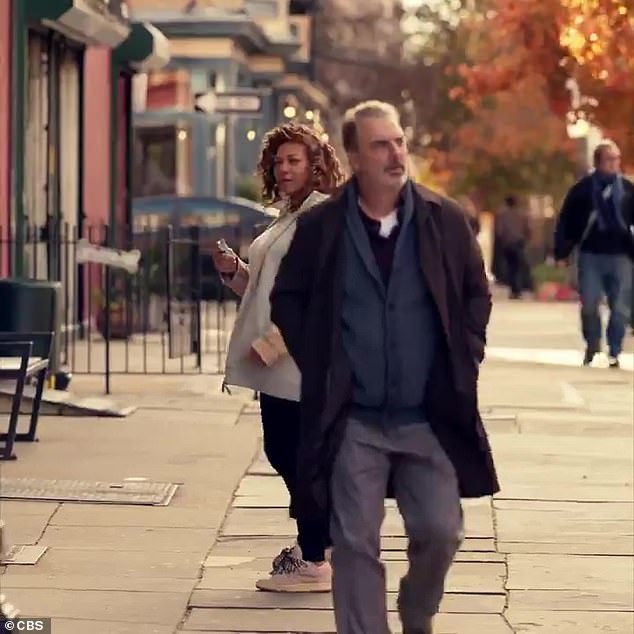 Solid cast: Other cast members on the upcoming series include Chris Noth and Lorraine Toussaint, among others

Development on the remake series was initially announced in November of 2019 with Latifah serving as an executive producer on the show.

After a pilot order was given by CBS in January of last year, the production crew started getting ready to begin filming in March before being delayed by the onset of the global pandemic; shooting eventually began later in the year.

The Equalizer had previously been made into a 2014 film starring Denzel Washington and Chloe Grace Moretz; the project received mixed reviews but was a success at the box office. 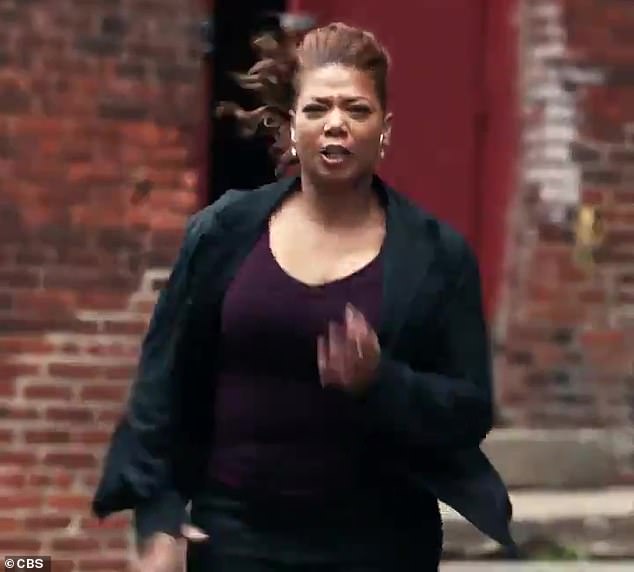 Staying safe: The series was initially set to begin filming in March, but the impact of the global pandemic on the television industry forced shooting to be delayed by several months 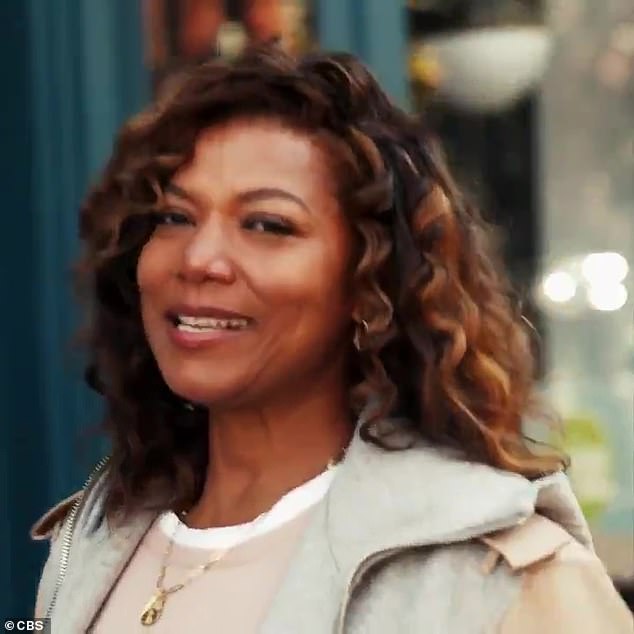 Big screen: Two spinoff films inspired by the original show premiered in 2014 and 2018; both were financial successes at the box office