The Los Angeles Rams’ season came to an end earlier than they hoped it would, losing to the Green Bay Packers in the divisional round of the playoffs – two wins shy of a Super Bowl appearance. It leaves a sour taste in the mouths of their players and coaches heading into the offseason, especially with the way the defense played all year long.

Sean McVay is especially disappointed with the way the season ended because he wishes he did a better job as a play caller down the stretch. During his end-of-season press conference on Sunday, McVay shared what sticks with him most about the loss – what really bothers him one day removed from the game.

He wishes he put the offense in a better position to tie the game when it was 25-18 in the fourth quarter.

“The thing that I mentioned to you guys in the postgame is what really resonates to me, is when I was asked earlier about where I’m at as a play-caller. Things like that drive, when you get the ball back after the defense gets to stop, when it’s 25-18, it’s a seven-point game. Those are where the really good teams find a way to deliver,” McVay said. “That’s where me as a play caller, you got to make sure that you’re activating the exact right plays that you want, that give your players the best situation, the best possible scenarios to try to execute and move the football down the field. That’s what I think it takes to be able to get over the hump and to win those divisional games and get yourself an opportunity to compete for a conference championship. That’s what sticks with me from that game because I did think our guys did a great job of kind of just hanging tough.”

The Rams defense got back-to-back stops against the Packers in the fourth quarter, scoring a touchdown after the first stop to make it 25-18. But then after the second stop, the Rams only moved it 25 yards on seven plays and were forced to punt it back to Green Bay. A dropped pass by Josh Reynolds and a sack taken by Jared Goff set the offense back in third-and-long, which they were unable to convert.

That’s when Aaron Rodgers hit Allen Lazard for a 58-yard touchdown to put Green Bay up 14 points, which was the final margin of victory.

“They’re a really explosive team, they did a good job of controlling the time of possession, but then got a stop, made enough plays to feel like you can kind of start to snatch and feel that momentum swinging in our direction after we convert the two-point and then we get the stop,” McVay continued. “For us not to get any points and especially a touchdown out of that possession, that’s the one that stings. But, they’re a really good football team, you’ve got to play really well to go up there and give yourself a chance. That’s why they’re going to be tough to beat next week at home as well.”

McVay refused to blame injuries or depth for the loss to Green Bay, putting more of it on himself for not doing a good enough job as a coach. The Rams had their chances against the Packers late in the game, but their second-to-last drive while down seven points was their biggest missed opportunity.

17 Rams players who will become free agents this offseason 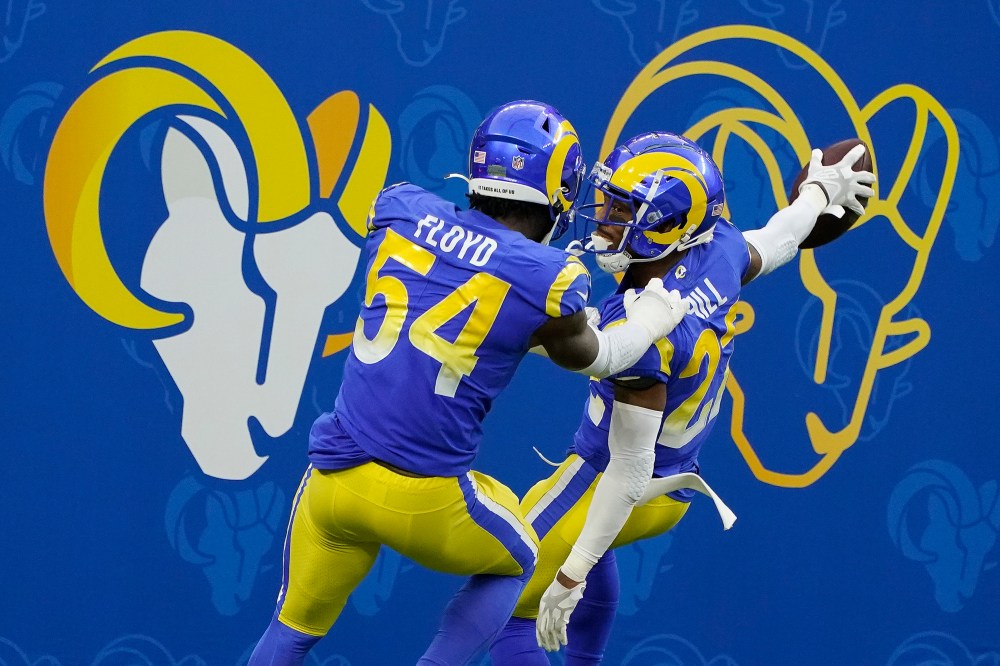